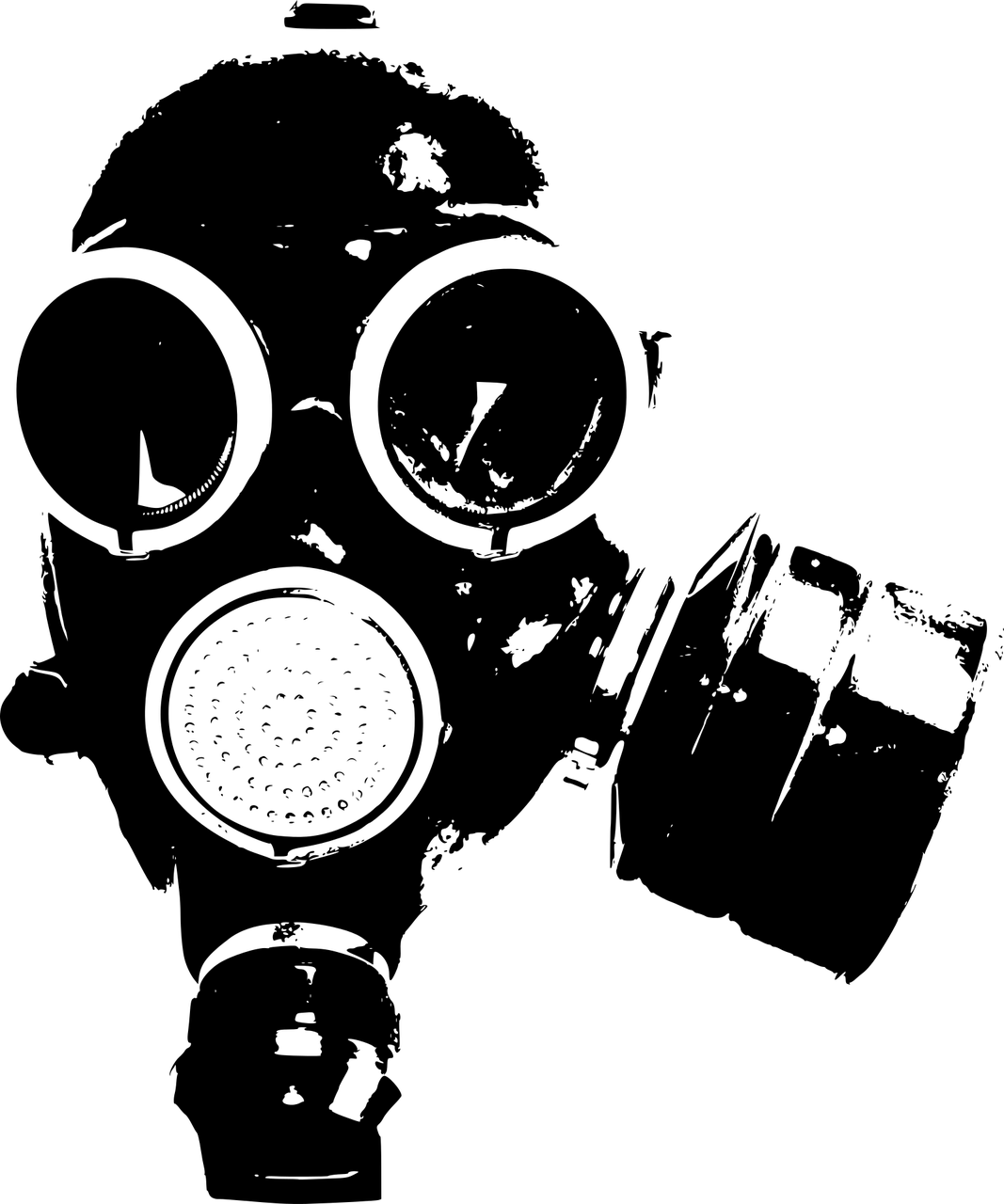 Han came upon them unexpectedly, and his eyes widened behind his adapted dive mask at these people shoulder-to-shoulder in a street side dining area. It was near twilight at the bougie little bistro with wrought iron tables and chairs, and sparkling, laughing customers sipping from wine glasses and microbrewery goblets. There was even a labradoodle lying docilely under its owner’s seat.

Death swirled in the air.

It emanated from their mouths with each exhale, puffed out unpredictably as they conversed, and blew twenty or thirty feet away with each sneeze. The collective disease vectors formed their own micro-climate, a general fog with currents that pooled in the corners like radioactive lava, and seeped into the main street like toxic sludge.

Unlike the diners, Han was wearing industrial-grade boots from the same supplier that provided the CDC clean room gear. Yet he stepped back, heart quickening, as the crimson death rolled toward his toe like a Martian storm front.

How could they gather like this? Didn’t they know how dangerous it was? Didn’t their very skin shrink away from the disease-ridden systems of their fellows?

Their ignorance was maddening. Han found himself shouting.

The three women at the nearest table gaped, the one who’d been speaking frozen in mid-story. Faint red mist seeped from between wet lips, spreading outward in a sphere until its constituent particles landed on her friends like spores.

“It’s in the air,” said Han, risking infection to educate. They didn’t understand, maybe because of the breathing mask connected to his air supply by thin rubber tubes. Han gestured with his decontaminating wand, but the women shrank back. One of them dropped her wine glass on the cobblestones. A burly, mustachioed server shouldered through the dining area, hostility etched on his broad face. His flared nostrils inhaled the swirling death at a high rate.

“You!” shouted the server, pointing a blunt finger at Han. “The cops are coming and I suggest you get out of here and save us both from getting arrested.”

Han licked his lips. Sweat was pooling in his mask and fingertips and squelching in his boots. He had no desire to fight the big server or anyone else, but was getting desperate. No one would listen to his pleas for action on the internet, despite that he’d maintained an infectious disease webpage for over a decade. When he tried to get interviewed on TV or by popular YouTubers, he received only silence or laughter. He was treated as a kook by people on social media.

“Don’t get any closer!” said Han, holding out his palm. It was well-established that vulnerable people should keep six feet apart, due to germs’ ability to infect at up to five feet away. Cystic fibrosis researchers had discovered this long ago, so it should be common knowledge by now.

But Han saw the man had no intention of staying away. He clearly meant to physically touch Han, to do him violence. Han couldn’t stand the idea of his mask being ripped away, or his impermeable clothing being torn. But neither could he stand the idea of these people catching ill and dying through his inaction.

Iron ground on stone as the server forced his way between two touching chairs. His eyes were flat and he licked the side of his lip, leaving a bloody smear, his ham-like fists clenched.

When he got within six feet, Han sprayed him.

The wand was an adapted exterminator’s tool attached to a cylinder on his back. The anti-viral, anti-bacterial, anti-fungal cocktail inside was his own concoction, kept cool by a series of icepacks bungeed onto the tank. Mixed in with the disinfectant spray was yellow paint to help Han keep track of where he’d sprayed.

The stream hit the server right in the face, then spattered all over his front with a urine-colored splash. Han opened the nozzle to get a wider spray and it let out a sallow fog. The server coughed and fell as the heavy mist dove toward the cobbles, leaving a yellow, chalky residue.

A woman screamed, glasses broke, and silverware clanged on the ground. Customers leapt from their seats, knocking over their chairs. People huddled against the walls, cringing away from Han as if he were a terrorist with a bomb, instead of a concerned citizen with the truth.

The server wiped residue from his eyes and crawled away, the fight gone from him. Having been sprayed, he was the safest person here and didn’t know it.

“It’s in the air!” shouted Han, but he feared his mask and their panic made his message intelligible. No one understood him. No one listened.

“You have to go home. Don’t infect each other!” The alley had grown quiet enough to hear a police siren in the background.

“Go home!” Han turned and fled down the street as the sirens wailed. They were only a block or two away now.

Han was conspicuous in his head-to-toe gray apparatus. People walking down the street glanced at him incuriously; it was the city, after all, and there were all types in the city.

“You should be at home!” Han yelled in passing at a girl with bare arms and bare midriff. Particles had collected in the folds of her jean shorts, they rimmed her nostrils, they made her long black fingers glow red.

She smirked and rolled her eyes heavenward.

Han kept running. The worst thing would be to get picked up by the police. Their cars were radioactive with infection. They’d strap him to a germ-ridden chair, press the pads of his fingers into blotters roiling with spores, and shove him into a room full of swirling crimson hell, of coughing disease vectors, of walking corpses ignorant of their fate.

He dashed across the street, got honked at by an Uber-labeled Prius, and almost made it to the other side. His boot landed wrong and the world flipped over on him. Han found himself staring up at the dusky sky ringed by faces looking down at him.

“Leave me alone!” Han rolled over and barreled through, sprinted down a narrow alley, and miraculously found his fire escape. He’d lost his wand and tank, but his mask and anti-viral clothes looked intact.

Tears misted his eyes as Han climbed up the stairs to his apartment. He couldn’t understand why people would ignore the death that was rolling toward them at all times. So many were dying and they didn’t know it.

He crawled through the window into his room, where the TV was playing the news. Something about a football quarterback on the quest to break a passing record.

And a novel coronavirus in China that some experts said might be problematic.

Note: This story, unlike the others I’ve so far posted, is new–hot off the presses. It’s also achingly topical, a response to the current conditions we’re all experiencing. Far from being a prescient standout, I’m sure it will be just another drop in the ocean, a normal kind of thing in this new normal that will gradually emerge. Still, if writing in therapy, here you go, Doc. 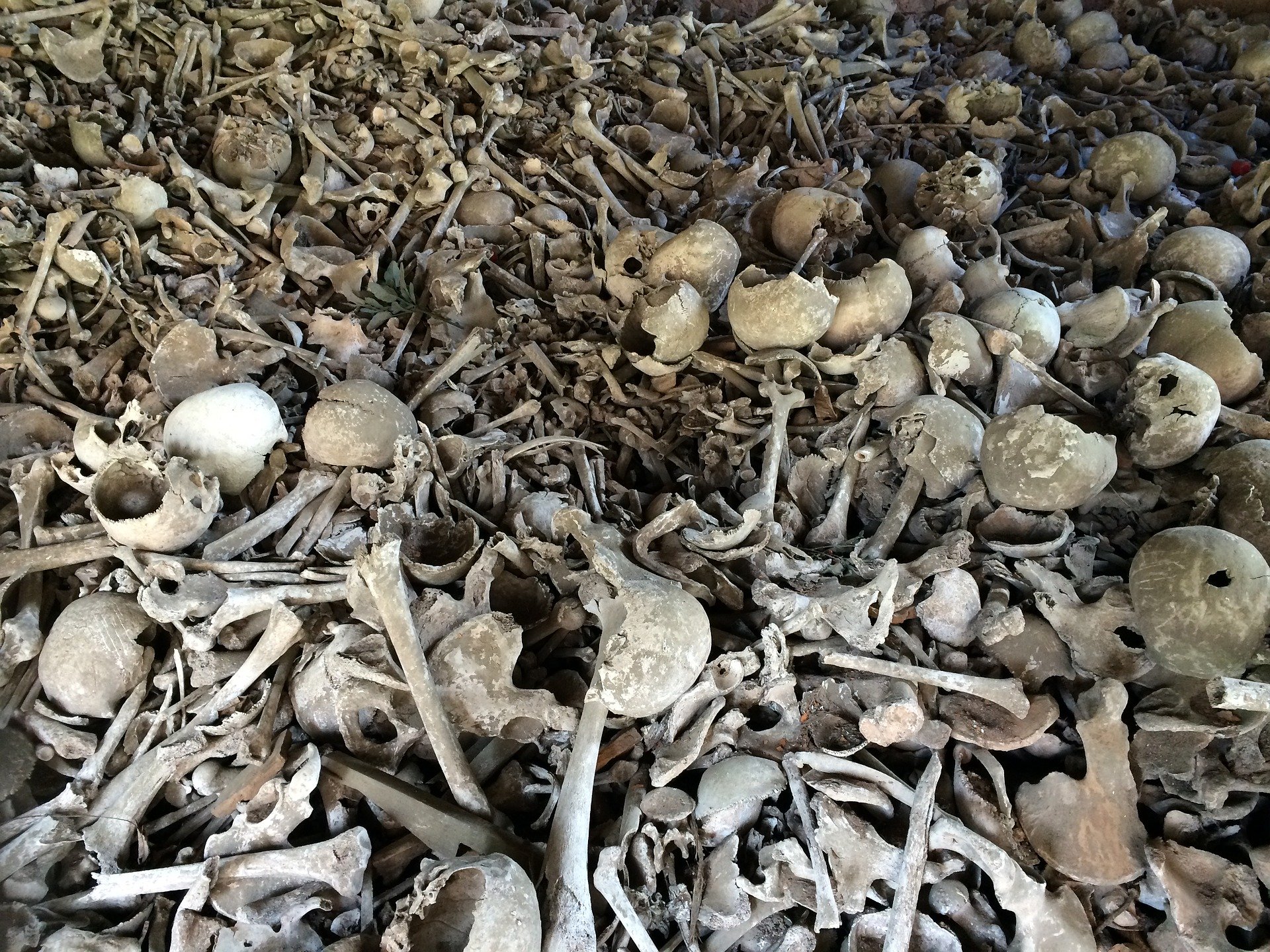 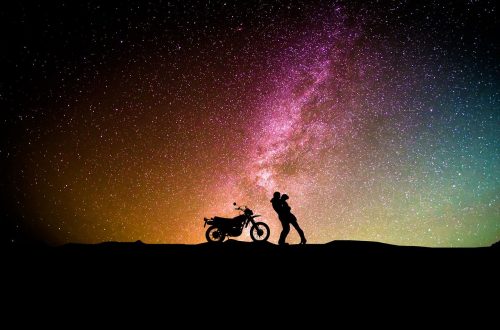 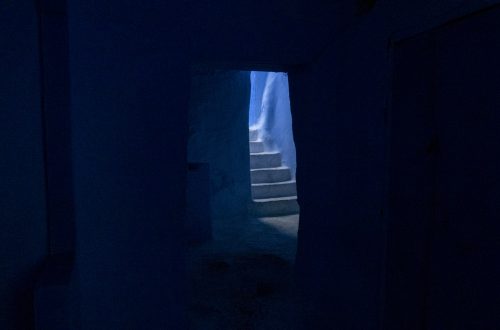