The Paper Menagerie, a short story, swept the major SF/F awards, garnering a Nebula, a Hugo, and World Fantasy awards. The last time this happened was with William Gibson’s Neuromancer, back in the 80s!

You almost want to not like it, when it gets that much hype. So as I started it, I might have been a little critical (let’s see what you got, Ken). First I noticed that his prose was clean, spare. Not a lot of wasted words–lots of blanks for the reader to fill in. Hey, I kind of write like that.

But pretty soon, I was swept up into the story and forgot all about analyzing and comparing. And before long, I was wiping my eyes and experiencing that strange mixture of euphoria and grief that inspired tragic fiction can sometimes stimulate. By the end of it, I was sure that this was one of the best stories I’d ever read. It deserved to sweep the awards!

To be fair, Liu was using the Mike Cho cheat code. His character was half-Asian, half-white, like me. He suffers from not feeling fully American or fully Asian. There really is no place for him. I, too, felt this keenly as a child. His main character also takes his parents for granted, partly because of social pressure he feels from being a minority. As someone who did his share of talking back to my parents as a kid, I can relate.

Liu’s story also delves into the background of the mother from China, and the unspeakably tragic things that happened to her and her family. Anyone who has studied Chinese history knows how difficult the 20th century was for them–the turmoil that country went through puts anything America has suffered to shame. Partly this hit home because my wife’s mother was born in Japan-occupied Manchuria, and then had to flee during the Korean war. She grew up among tragedy and terror.

Still, while Liu had my cheat code, the story obviously worked for lots of other people too, given he swept the awards and all. It has a wonderful conceit of magical origami toys the main character’s mother made. They come to life and play with him. But as he becomes older, he realizes the other kids have fancy plastic Star Wars toys that you have to buy, and his menagerie looks shabby indeed. He doesn’t want to speak Chinese anymore, he doesn’t want to eat Chinese food, and he sure as hell doesn’t want to look Chinese.

And as he gets older and begins to separate from his family, he simultaneously distances himself from his mother. He knows he shouldn’t but he simply can’t find it within himself to care. When his mother dies of cancer, with none of these issues resolved, he is not particularly moved.

But months later, one of the origami toys–his old favorite–comes back to life. It unfolds itself, and written on its inside is a letter from his mom. It’s in Chinese–so he has to get a translator. In the letter, his mom writes him all the things she never was able to say when she was alive.

It’s heartbreaking! Gorgeous. A tear-jerker for sure, and manipulative, perhaps–but then, what is fiction, but a device to manipulate the reader’s emotions?

Give Mr. Liu a shot. I will be buying his short story collection ASAP.

Collection: The Paper Menagerie and Other Stories 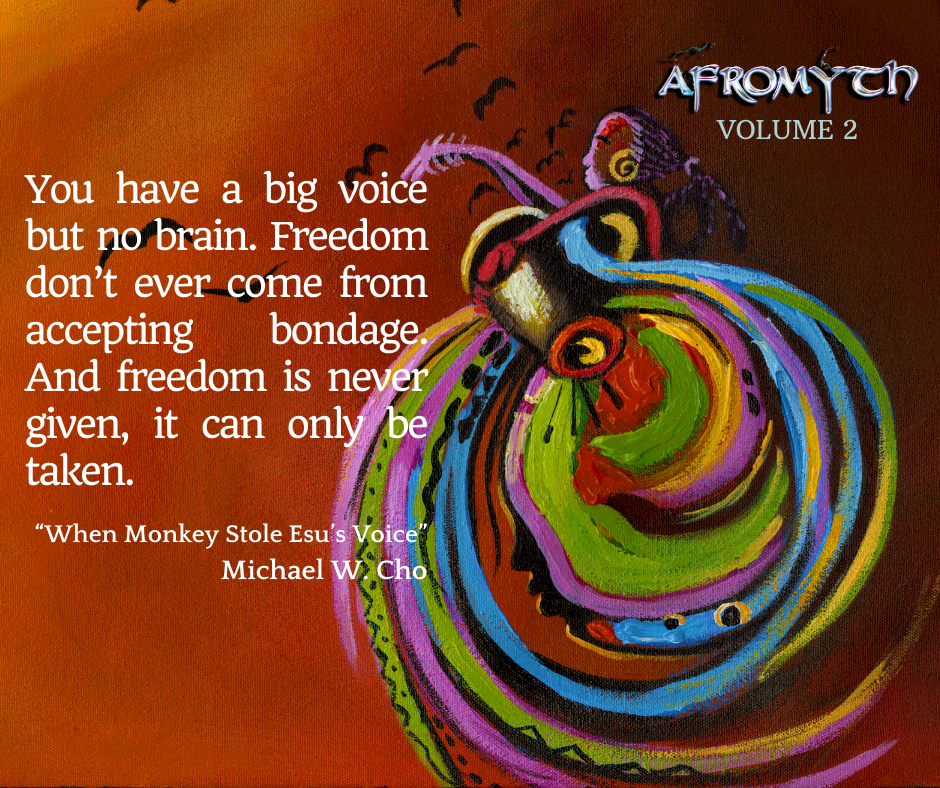